A selection of articles

Old habits die hard they say. But as Megan Nicol Reed discovers, stubborn tensions can dissolve when you learn easier ways to move.

IF NOTHING else, he promised, you’ll feel enlivened yet relaxed, lighter yet grounded.
Sign me up, I said. But how long will it take? I added. Time is always an issue with me.

I want to meet someone for whom time isn’t an issue (and them slap them), he replied. A session takes around one hour.

Is Lycra imperative? I asked.
No, he said. But if you feel too restricted I also have Thai fisherman’s pants.

And so I arrived for my first session of the Feldenkrais Method, 10 minutes late, restricted by tight trousers and high shoes. David Sullivan has the look of a man who practices what he preaches. His voice is light, his tread soft.

I had imagined something akin to yoga-cum-pilates-cum-tai chi with a little meditation and, hopefully, some massage thrown in. It is, he says, “a mind body integration technique that uses movement to enhance the communication between the brain and the body.”

Which I did, and then, at his instruction, lay down on my side on a bed in the middle of a large and airy room. And after that I can remember very little. I think he gently manipulated a few spots. I think he told me to roll this way, stretch this arm and lift that hip. I think. As if hypnotised, I fall truly and madly, deeply asleep.

Fortunately much literature exists on the technique to fill in the gaps left by my drowsiness. Moshe Feldenkrais was born in Russia a few years after the turn of the century and moved to Palestine as a teenager. He boasted both a doctorate in applied physics from the Sorbonne and a black belt in judo. After severely injuring his knee playing soccer, and wishing to avoid surgery, he devoted the rest of his life to studying the structure and function of the human nervous system. And came up with a way to increase awareness of and correct poor habits in how we move.

Feldenkrais believed most of us use our bodies inefficiently but that the human brain has extraordinary capacity to relearn and change.

And so there’s a lot of talk about replacing limited and disorganised patterns and creating new neural pathways.

Sullivan started out studying mechanical engineering but after years of chronic lower back pain and a diagnosis of scoliosis, discovered Feldenkrais when he injured his chest skiing in Switzerland. After regaining total mobility and alleviating all pain, even in his lower back, he decided to become a practitioner himself, training and working in Germany before returning to Auckland.

David Sullivan turned to the Feldenkrais Method after a skiing accident

Apparently, whether through genetics, occupation (Sullivan uses the example of violinists who must spend great tracts of time with their neck in a funny angle) or, to accommodate a past injury, we all have habits which inhibit more natural and elegant movement. The Feldenkrais solution is to first isolate these habitual patterns, then break them down and allow the nervous system to find new and improved movement patterns.

This is achieved through one of two ways: group lessons where students and talked through a series of slow movements and one-on-ones where, like my session with Sullivan, the student’s movement is guided by gentle touch.

When I rouse myself, I am panicked to realise that I am late to pick up my children. I also feel I’ve been slacking on the job somewhat. Sullivan reassures me that it is not unusual for clients to fall asleep on the table. Indeed he tells me of one, a police officer, who had scarcely slept a wink in two years, and who promptly fell into a deep slumber.

Sullivan is keen to know if I feel lighter on my feet. I think I do. But what I do know is that for someone for whom tense is usually a more apt adjective of my general state of being, and in spite of being half an hour behind schedule, I feel scarily relaxed.

Somnolence is never a good look in public. I may have dozed off in an individual lesson but what can you expect from a class?

• You will either be sitting or lying down.
• An instructor will talk you through a series of exploratory movement sequences.
• These sequences are designed to help you become more aware of ways you usually move and discover new, more helpful patterns.
• You proceed according to your own pace and within the range of movement that’s comfortable for you.
• Lessons vary from simple to complex, minimal to dynamic.
• You won’t need the latest gym gear but non-restrictive clothing is recommended.
• The method works by informing the nervous system and so no attempt is ever made to alter the structure of the body. 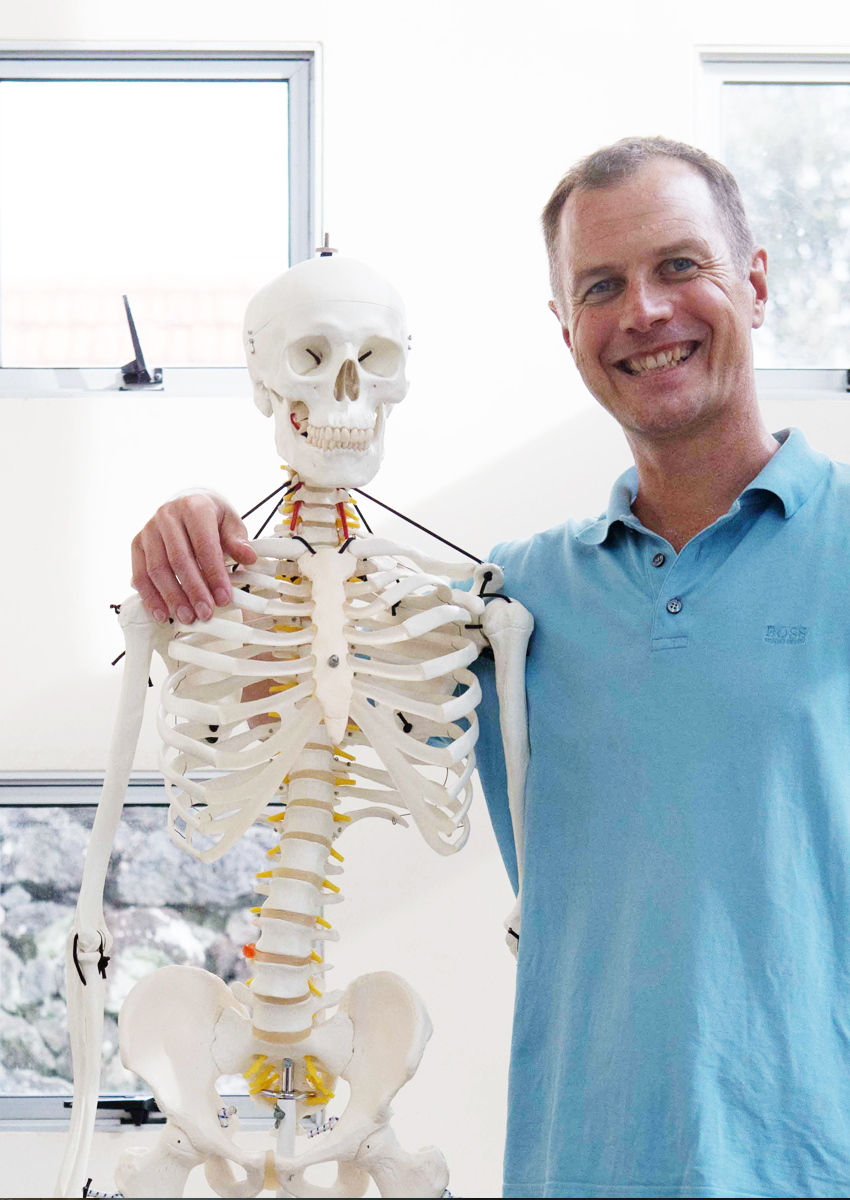